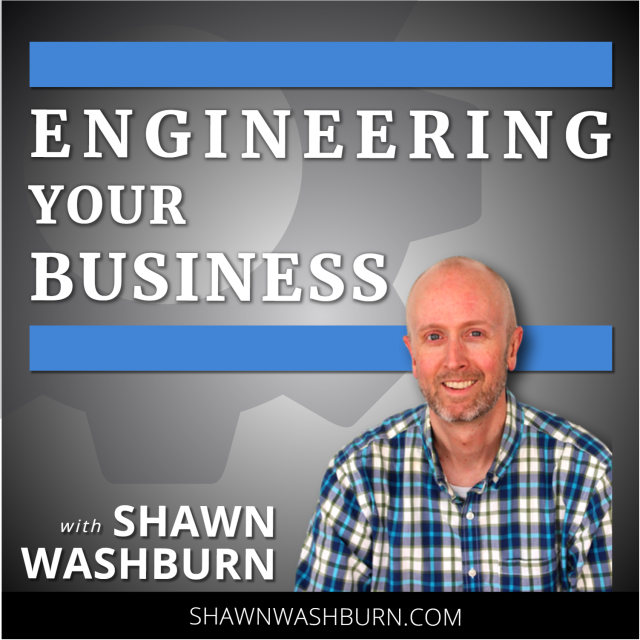 A positive and healthy work culture should be the foundation that you can build upon in your business. But toxicity can creep in in a number of ways and threaten to disrupt and dismantle your core.

Unlike some words, it’s not one that I’ve ever heard to have an alternate or opposite meaning.

I mean, it’s not like fat or sick or… I don’t know… “juicy”. Actually, I don’t know if juicy has some other meaning but if any word would it would probably be something like juicy. “Dude, that car is sooo juicy”

You never hear “toxic” and think something positive. Toxic waste. Toxic relationships. Toxic environments. Yep, all of those convey something that has a stench about it. Something you want to stay away from.

And the same is true with a toxic company culture.

If you’ve ever worked somewhere with a toxic culture, there was just an icky feeling about it. I know I’ve experienced it. Things just seem a little… or sometimes a lot… off. Overt favoritism, lack of communication, mistreatment, buddy-buddy relationships, back-door dealings, lack of trust, people treated like robots and more.

Often the toxicity is clear and evident and everyone can see it. But sometimes it’s more hidden.

One thing is for sure though. It is never good for a company and will eventually drive out the types of people you want to attract.

Because of my bent toward relationships and people, culture has also been a huge part of what I’ve observed and seeked to change and improve in the places I’ve worked. When there is truly an openness to making things better, there is hope. When management really values their people, you can see a difference.

If you’ve ever been someplace with a killer culture, you can just tell. There is a positive peer pressure that comes down from the top. There is an overriding understanding that “this” is how we treat people here. Each person is valuable, listened to, respected, understood, encouraged, equipped. And when people come in that don’t fit that culture, they stand out because the don’t mesh with those cultural attributes.

It’s really refreshing to be a part of.

A solid culture provides stability, freedom of thought, security and trust. It allows your people to bring their ideas, goals, thoughts out into the open. They can be vulnerable. They are able to fail and try again without fear. They can trust that they will be treated fairly, given a chance to grow and advance.

Not only does a healthy work culture reduce stress and provide a better atmosphere for your team, it also makes you more efficient as a company and better able to provide those goods and services to your customers with less weighing you down.

Think of a football team. If there is infighting, mistrust, lack of communication, favorites, etc. they are just not going to be able to get the job done. Inevitably, when push comes to shove each will revert back to protecting their own interests because they feel no one is protecting theirs. You’ve seen with teams with poor cultures. Players sulking on the sidelines, ignoring coaches, yelling at each other, shoving others under the bus instead of taking responsibility.

It leads to each looking out for their own interests and, ultimately, to failure.

In upcoming episodes we’ll talk about what a healthy work culture can look like, how you can make changes in your own environment and the impact this can have on the people you value so dearly.

And as for that toxic smell coming from that container of sour cream in the back of your fridge? You… might want to deal with that soon.

Thanks for listening to today’s episode.

I can’t wait to connect with you again tomorrow