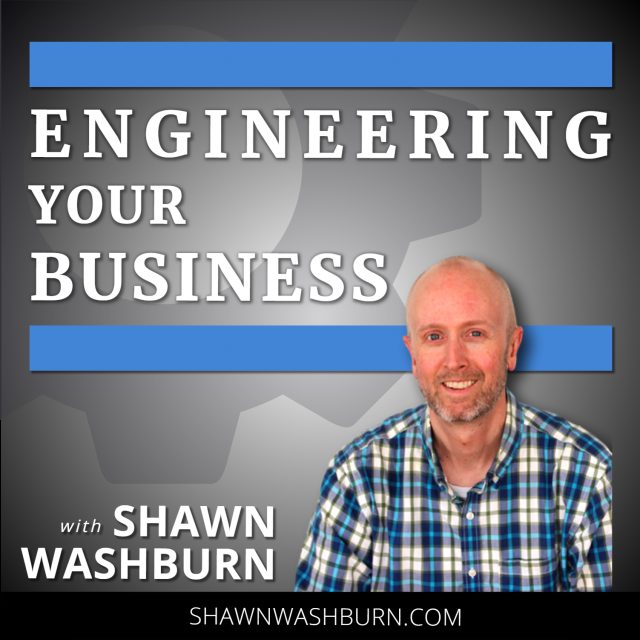 Not all words are the same.

I’m sure that’s the most obvious sentence you’ve heard all day unless someone already told you android phones are better than apple. OK, please don’t hate me, though you can choose to disagree from your apple device if you’d like.

But today, we’re going to talk about a word that is often used without thinking about it and yet can have big consequences.

That word is JUST.

The nature of the word just is that it is kind of limiting word.

Just has a way of naturally toning down what you’re about to say after it.

If your child got into an accident driving your car, they will likely use this word multiple times when attempting to explain the minimal damage done to your automotive baby.

Just is like our secret weapon. Our modifier that can change someone’s perception with just four little letters.

So what’s wrong with JUST?

Well, the problem comes when just is used in the workplace, either with people or processes.

With processes, it’s often used when there is a lack of real data to take a swipe out how long something will take. That could be a meeting, a project, a response, a step in a work flow. Just often gets used the bridge the gap where there is just enough information to be believable but not enough to be definitive.

This usage is bad enough because it leads to broken promises, missed deadlines, broken budgets and more.

But what is even worse is when it’s used to describe people. “Joe’s just a maintenance guy.” “Sarah just does accounting stuff.” “Pete just cleans the lunch room.”

When applied to people, just has a way of limiting them in our minds, limiting what they’re capable of or even what they already know how to do. Truth is, we know so little about what many of our people are good at or skills that they use outside of work that we’ve never tapped into at work… all because of just.

They were hired in to do a specific job and they are supposed to just do that job and then go home.

Just shuts the door to exploring new possibilities, to finding out that Corey from second shift who fixes machines actually builds and programs computers in his spare time at home. Just doesn’t want to hear about those other things. Just says “just do your job”.

So, I’m not saying to eliminate JUST from your vocabulary. It still has its uses. But be careful and try to make note of times when you use JUST, especially in relation to people or processes in your business.

If you’ve been enjoying the podcast, consider telling a fellow entrepreneur or business leader about it. I appreciate you and would love to know any future topics you’d like me to cover or how I can help you and your business. Email me at shawn@shawnwashburn.com